[This is the outline of a presentation I gave recently at our company on unit testing. Permanent link is here.]

What is Unit Testing?

Take the smallest reasonable piece of code, isolate it from the rest of the application, and programatically query it to ensure the results are what is expected.

Posted by Mitch Fincher at 8:17 AM No comments:

Every home should have water alarms where water is used. They are very cheap. I changed the batteries in ours today. We have benefited from them once, when water came pouring out of our washer machine connections. We heard the alarm go off and it saved us from a lot of water damage. You can get them from Amazon. 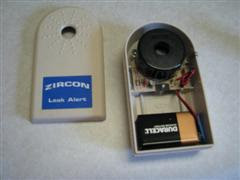 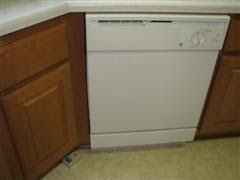 Posted by Mitch Fincher at 6:07 PM No comments:

Helped my Dad tonight to repair his installation of TurboTax 2008. TurboTax couldn't update since it was missing "intuit.spc.esd.winclient.application.update" dll. We couldn't uninstall TurboTax because it was not listed in Add/Remove programs. Finally put the CD in the E drive and entered the manual flush mode to reinstall:

worked like a champ after that.
Posted by Mitch Fincher at 8:04 PM 3 comments: