The Most Underrated Wonder of the Ancient World - Obelisks 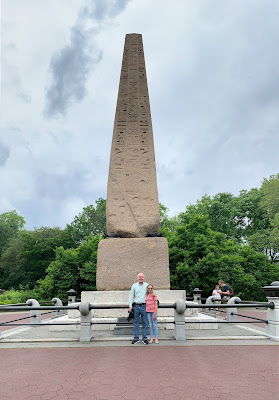 Posted by Mitch Fincher at 8:27 PM No comments: